Bitcoin versions 0.3.10 introduced an alert system which allows messages about critical network problems to be broadcast to all clients.

The alert system has been removed since 0.13.0 and is planned to be entirely deprecated[1].

Only alerts that are signed by a specific ECDSA public key are considered valid. The known private key holders are Satoshi Nakamoto, Gavin Andresen and theymos. There are other people able to issue alerts in the event of the incapacitation of the aforementioned.[2] 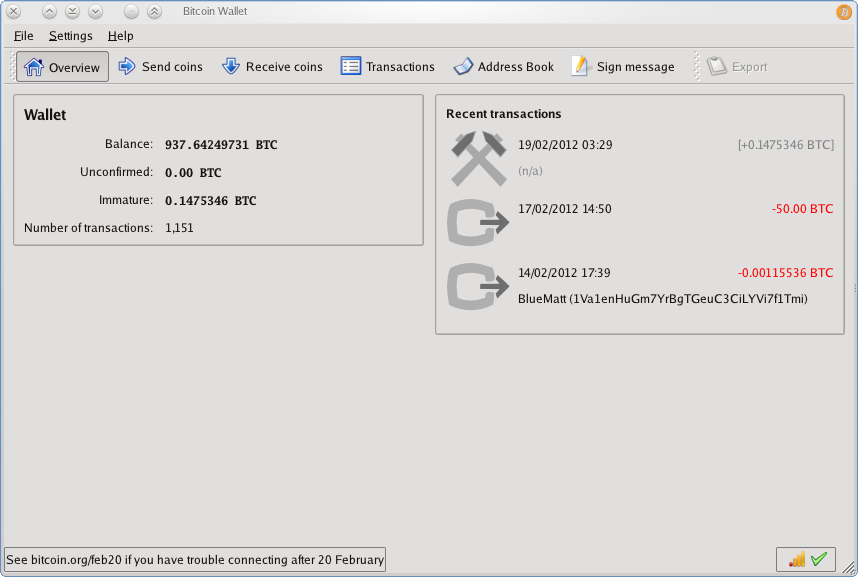 The alert system was hastily implemented by Satoshi Nakamoto after the value overflow incident on August 15, 2010. Satoshi never actually used this system; it remained dormant until the February 20, 2012 protocol change, for which an alert was issued on February 18.[3]