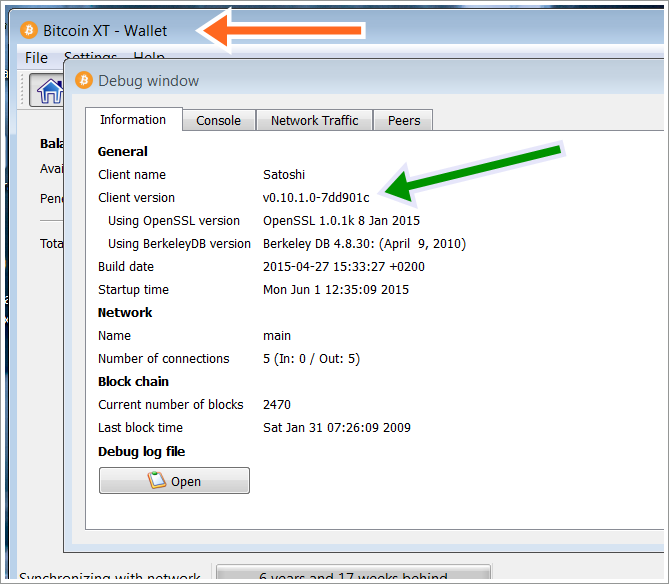 Later in January 2016, frustrated of his proposal being massively outvoted, Mike Hearn made a media stunt declaring on various US national and international press agencies that "Bitcoin has failed". Max Keiser quoted Bram Cohen [9] in describing Hearn's move as "whiny rage quitting" [10] and other members of the community pointed to an extensive account of manipulations http://gettopical.com/bitcoin/e289a9a5189008d994e80666e9038089 (unfortunately today many twitter screenshots are broken).