A request has been made at the organization maintaining the currency codes in the ISO 4217 standard to support BTC. This has been declined mainly on the basis that organizations such as Reuters and Bloomberg are not reporting on the Bitcoin currency. When this changes, a request can be resubmitted. 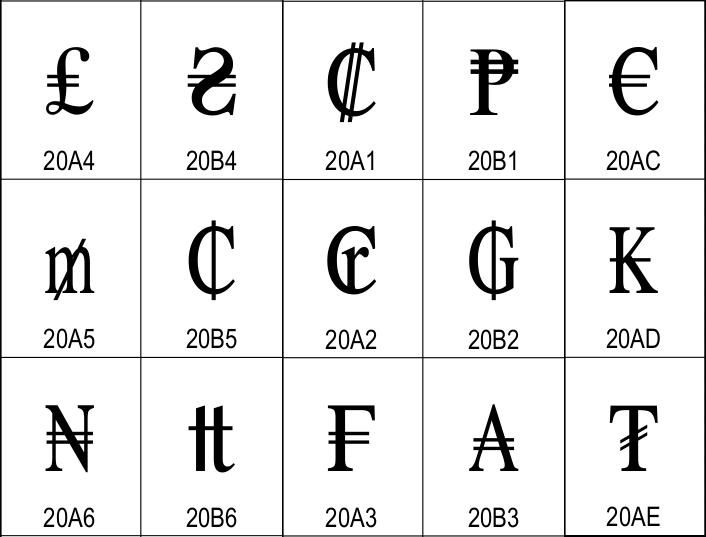