Genesis Mining offers scrypt and sha256 mining. Coins that can be mined (directly or indirectly by auto-conversion) include inter-alia: 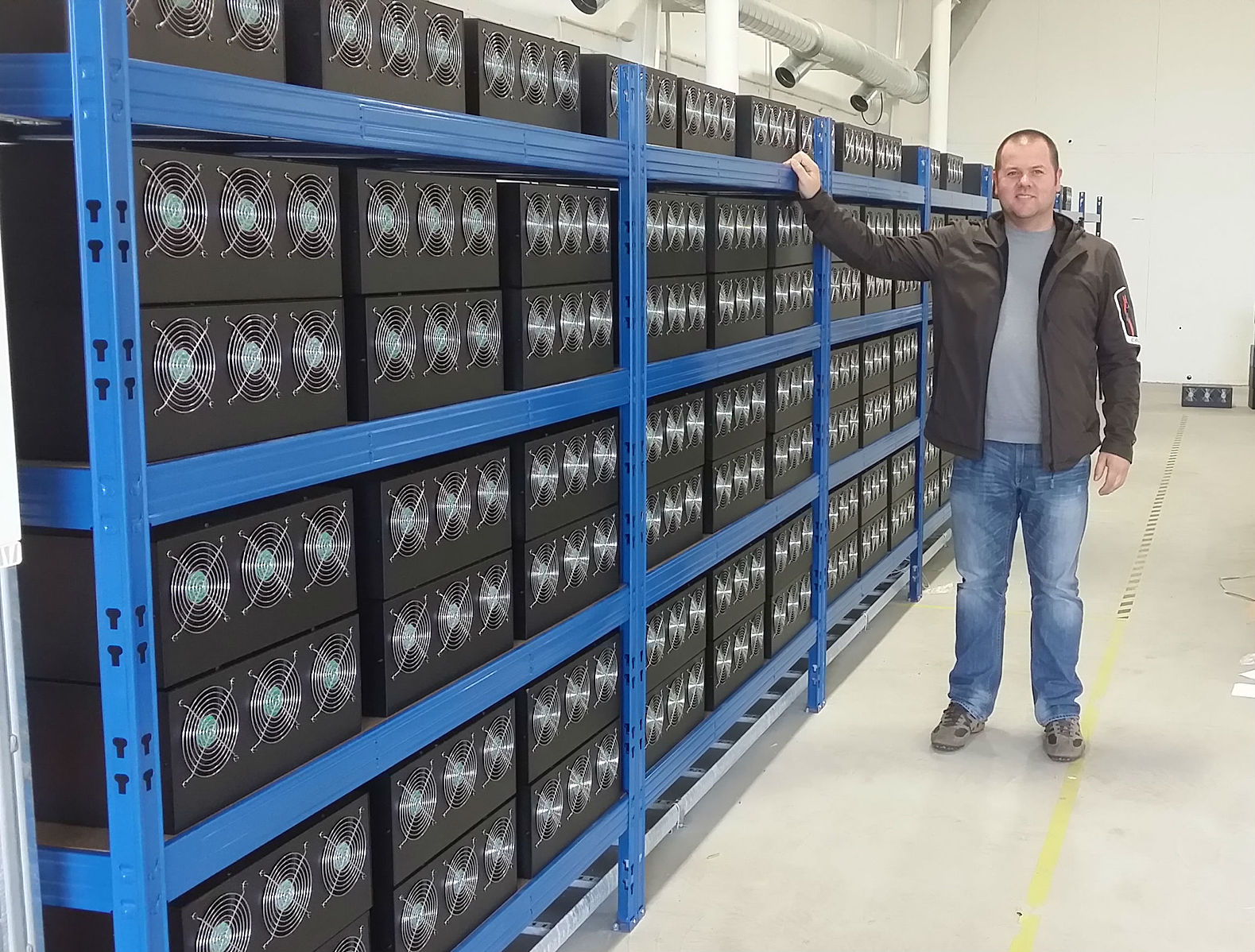