Trezor is a secure bitcoin storage and a transaction signing tool with open source hardware and software. The private keys are generated by the device and never leave it thus they cannot be accessed by a malware. 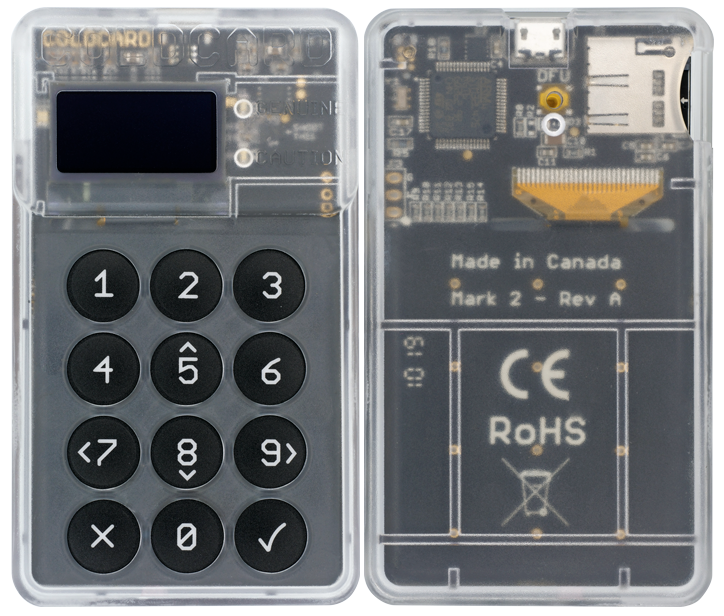 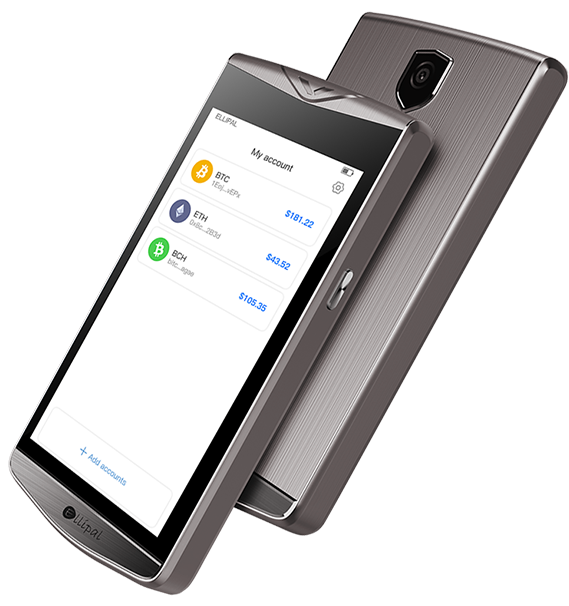 ELLIPAL hardware wallet secures keys in cold storage without connections except for LCD screen. It works with companion mobile App via QR code. 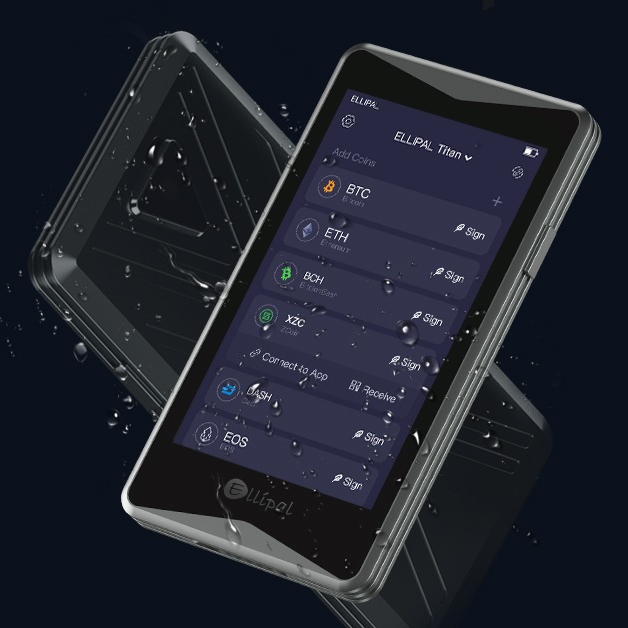 ELLIPAL Titan is the upgraded version of the ELLIPAL EC01 hardware wallet. Main upgrades are within the hardware which improves protection against physical attacks while keeping absolute protection against remote attacks. ELLIPAL Titan works with ELLIPAL mobile App to secure and manage your cryptocurrency. Information is transferred between the cold wallet and App via QR code only. 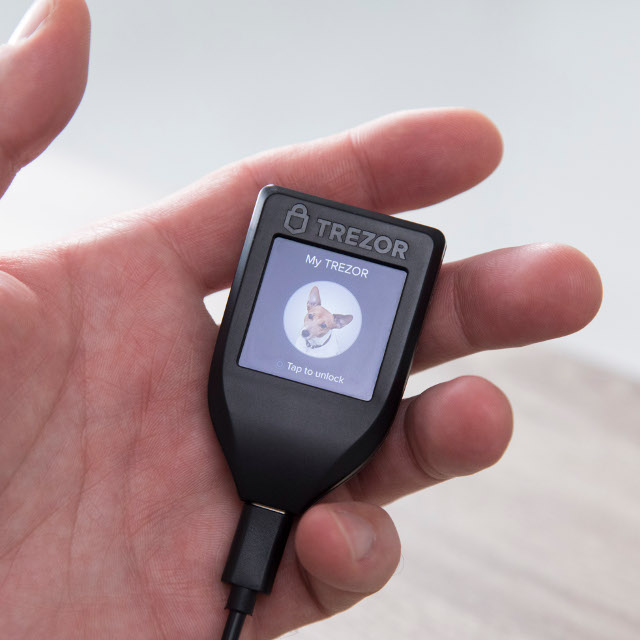 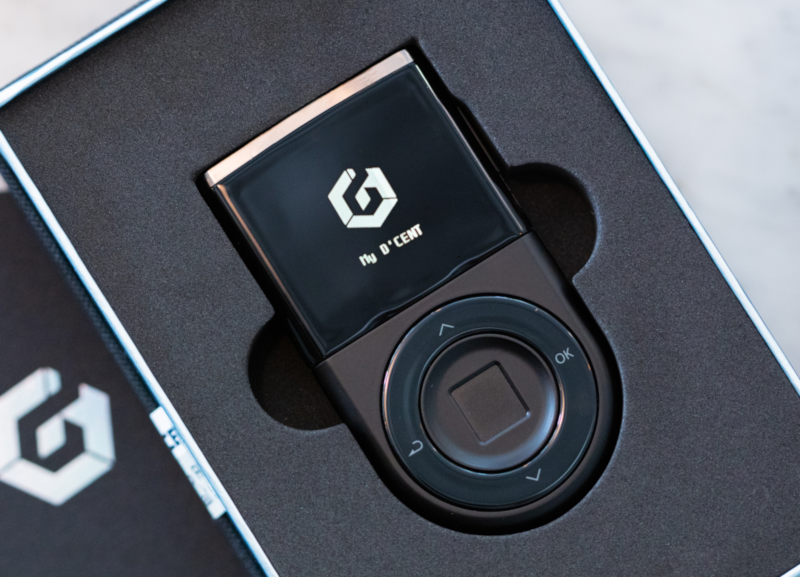 D'CENT Biometric Wallet is a secure multi-cryptocurrency hardware wallet. It connects by using Bluetooth or USB to any mobile devices. The wallet is based on multi-IC architecture built on Secure Element(EAL5+) embedded with the SecureOS to provide robust security for the secure execution of multiple wallet applications. 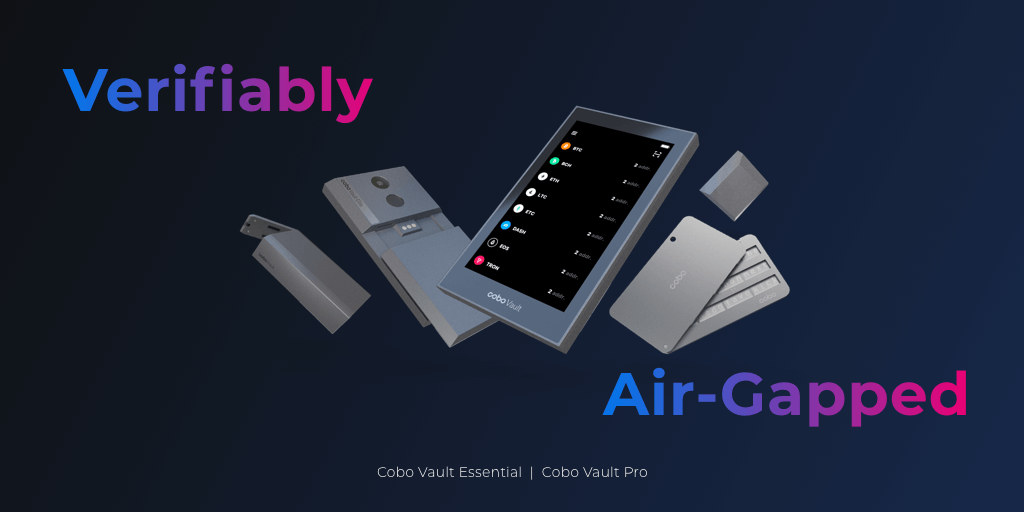 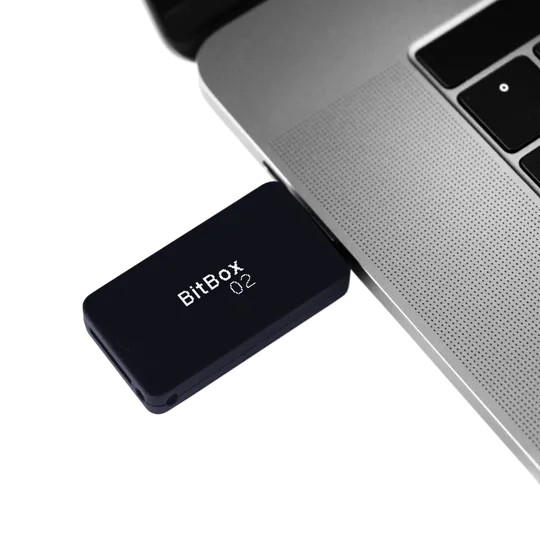 The BitBox02 is a Swiss made, fully open source hardware wallet that enables you to independently generate and securely store your private keys to access and transact crypto assets. It has a dual-chip design and the security architecture has been independently audited.