Laszlo Hanyecz (laszlo) made the first documented purchase of a good with bitcoin when he bought two Domino's pizzas from jercos for 10,000 BTC. laszlo had made contributions to Bitcoin's source code in the past. 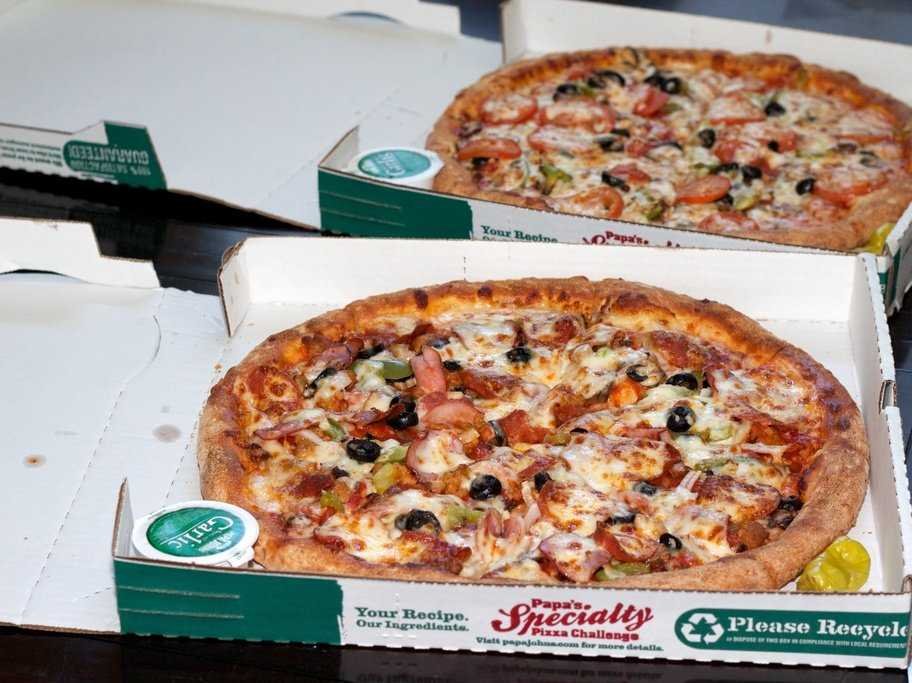 The pizzas bought by laszlo
On May 17, 2010, laszlo posted a request to buy pizza with bitcoin. It was on May 22 that he reported successfully trading 10,000 BTC for two pizzas, with jercos ordering the pizza and receiving the coins. The bitcoins were quoted at $41 at the time of the offer.

The Pizza Index is the value of the bitcoins spent on the pizzas, were they to be sold rather than spent on pizza. It started at $41 when the transaction actually occurred, and rose significantly since then, topping at $15.5 million in April 2017.