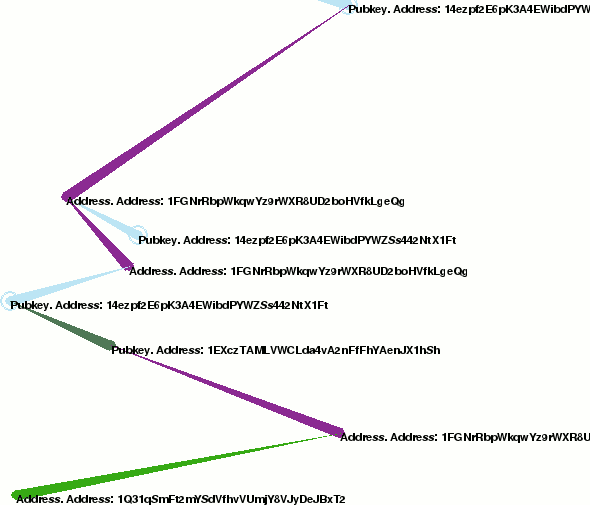 Q: Why am I not getting very many shares?!
A: The P2Pool difficulty is hundreds of times higher than on normal pools. It can take time to get a share. P2Pool displays an estimate of how long you have to wait in the console output.

Q: What stops the pool operator or the block finder from stealing a block?
A: A block solution is only worth anything because its hash matches Bitcoin's target. Altering anything within the block will change its hash and make it worthless.