From Bitcoin Wiki
Revision as of 18:38, 10 May 2017 by Kano (talk | contribs) (FPPS extra payout depends on the pool's settings which also depend on the network transaction fees at the time, so there is no specific range that can be defined)
(diff) ← Older revision | Latest revision (diff) | Newer revision → (diff)
Jump to: navigation, search

To provide a more smooth incentive to lower-performance miners, several pooled miners, using different approaches, have been created. With a mining pool, a lot of different people contribute to generating a block, and the reward is then split among them according to their processing contribution. This way, instead of waiting for years to generate 50btc[citation needed] in a block, a smaller miner may get a fraction of a Bitcoin on a more regular basis.

The Full Pay-per-Share (FPPS) approach, created by BTC.com team, aims to benefit miners from the high transaction fee. It will calculate a standard transaction fee within a certain period，add it into the block rewards (12.5 BTC every block for now) and then distribute the whole to miners according to PPS mode.

This method keeps advantages of PPS and pay more to miners by sharing some of the transaction fees.

Luke came up with a third approach borrowing strengths from the earlier two. Like slush's approach, miners submit proofs-of-work to earn shares. Like puddinpop's approach, the pool pays out immediately via block generation. When distributing block rewards, it is divided equally among all shares since the last valid block. Unlike any preexisting pool approach, this means that the shares contributed toward stale blocks are recycled into the next block's shares. In order to spare participating miners from transaction fees, rewards are only paid out if a miner has earned at least 0.67108864 BTC (400 TBC). If the amount owed is less, it will be added to the earnings of a later block (which may then total over the threshold amount). If a miner does not submit a share for over a week, the pool sends any balance remaining, regardless of its size. 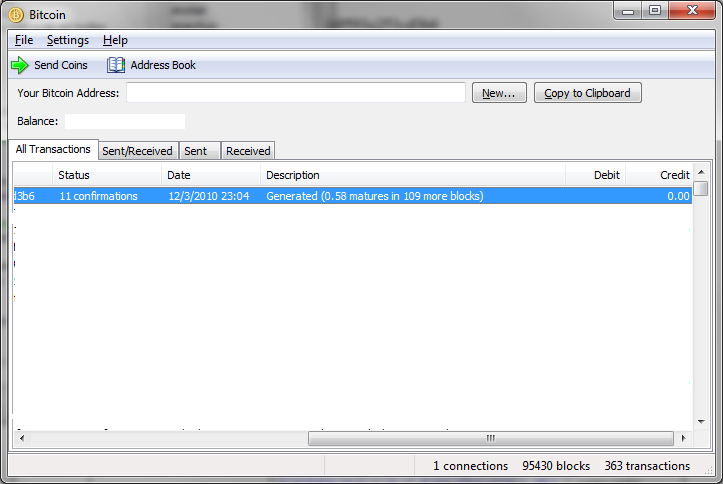 Puddinpop and Luke-Jr miners receive coins directly, which eliminates the delay in receiving earnings that is required on slush-based mining servers. However, using some eWallet services for generated coin will cause those coins to be lost.