Difference between revisions of "Press" 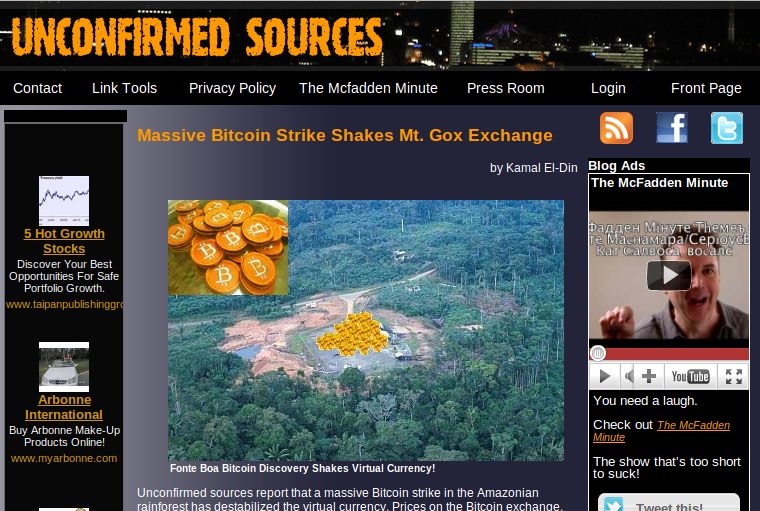 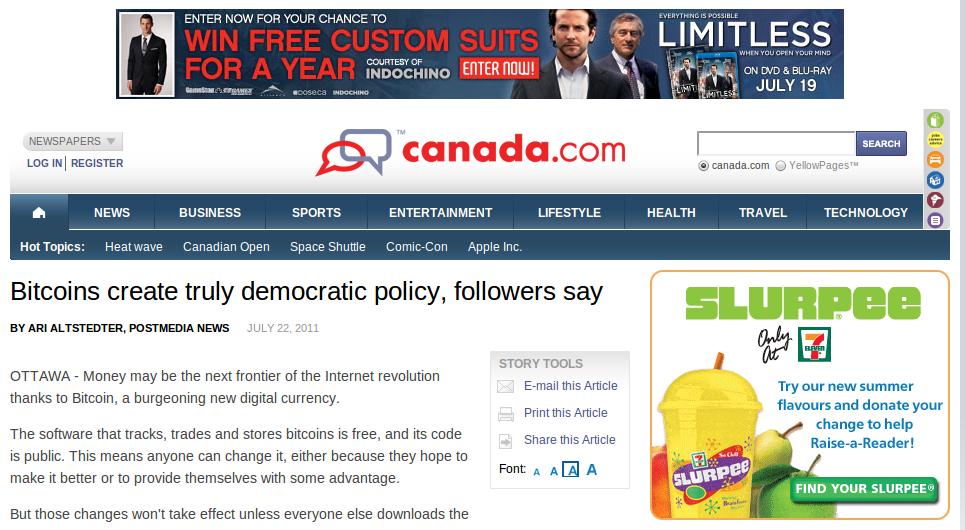 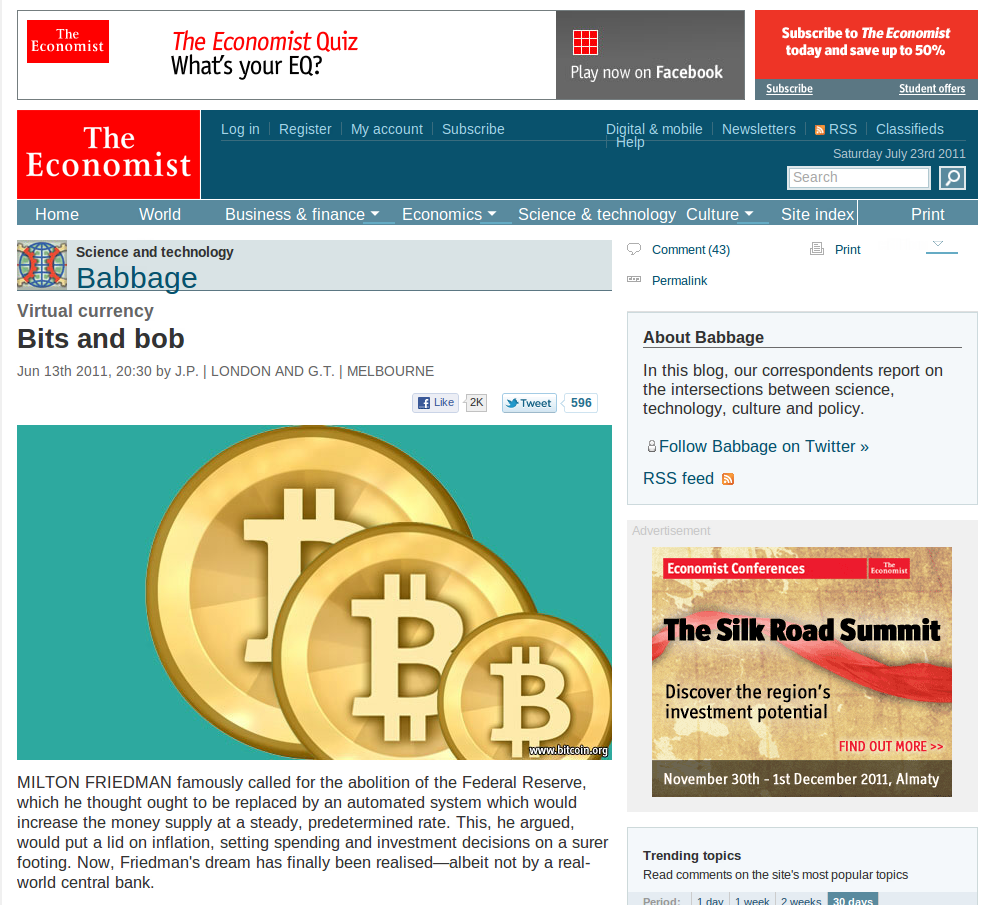 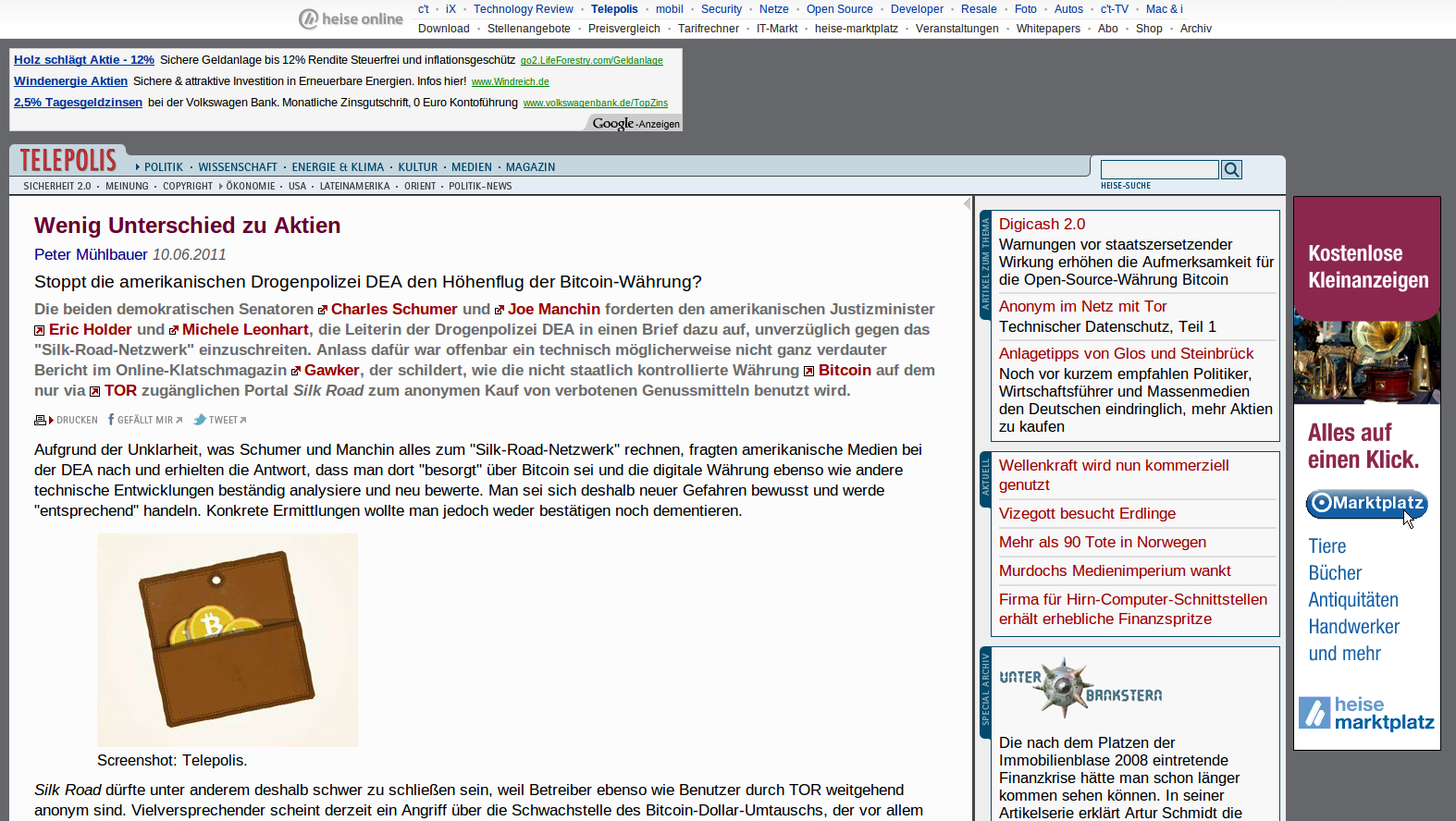 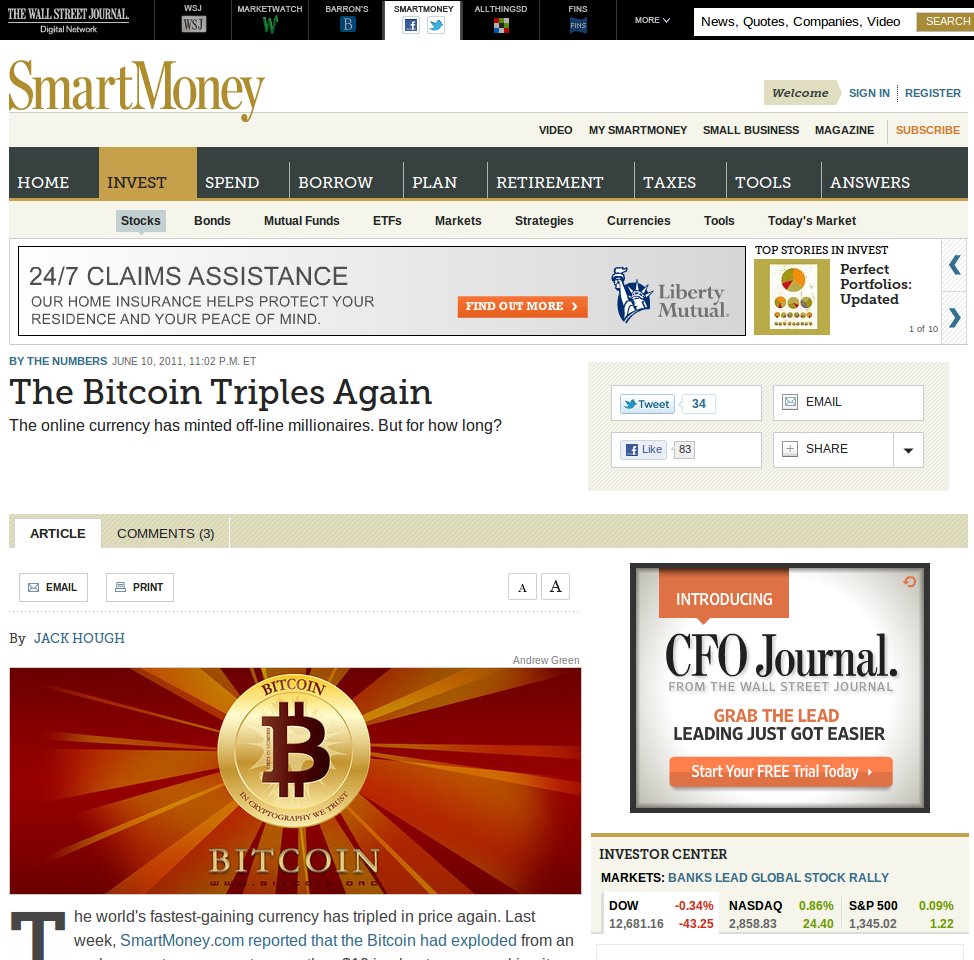 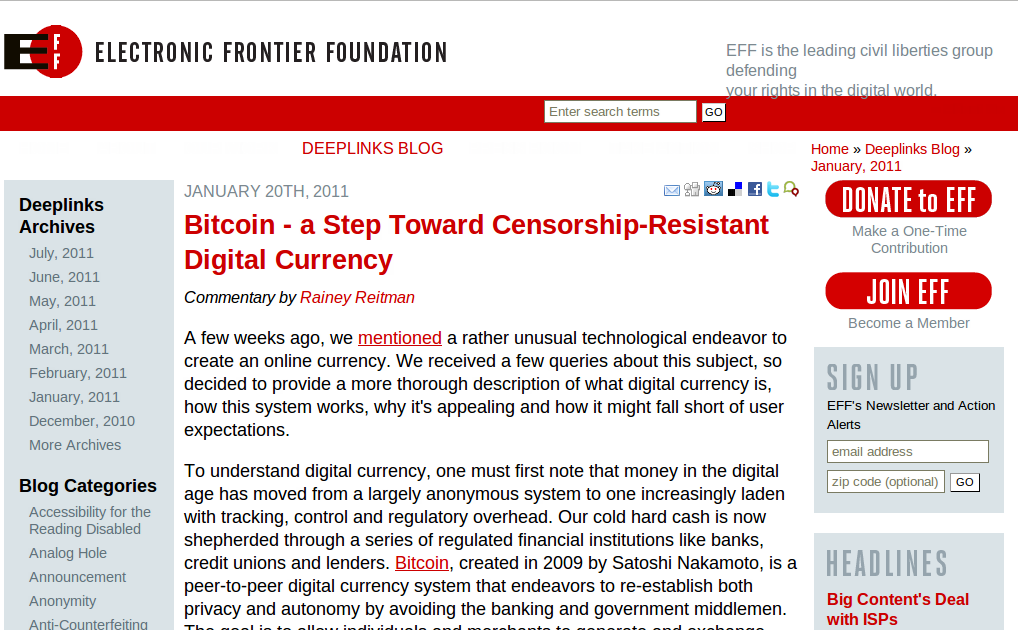