Difference between revisions of "Satoshi (unit)" 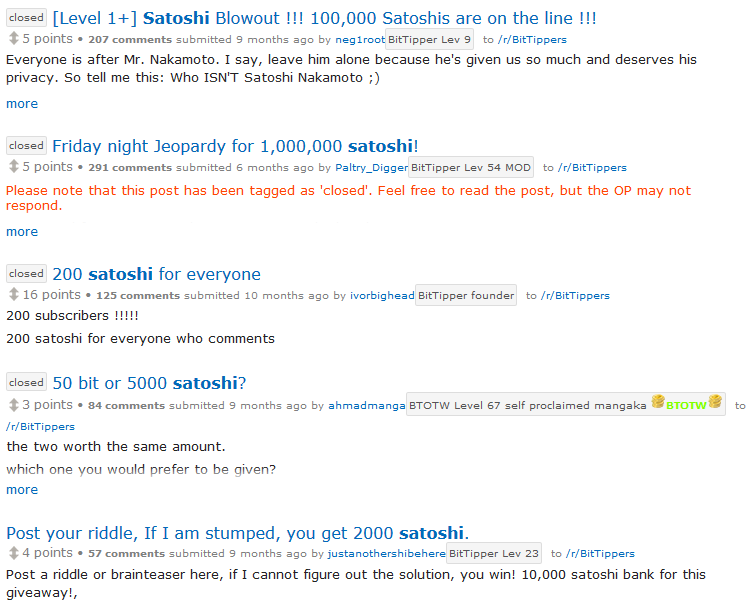 All amounts in the blockchain are denominated in satoshi before being converted for display.[3] The source code also uses satoshi when specifying an amount of bitcoin.[4] When displaying an extremely fine fraction of a bitcoin, such as when calculating fee per byte or a faucet reward, the amount is displayed in satoshi for readability.[5][6]

Although the satoshi is the finest amount that can be recorded in the blockchain,[3] payment channels may need to make very granular payments and so are sometimes denominated in millisatoshi, which are one hundred billionths of a single bitcoin.[7]

Satoshi is often abbreviated to sat or s, although no currency symbol has been widely adopted. There are various proposed symbols: