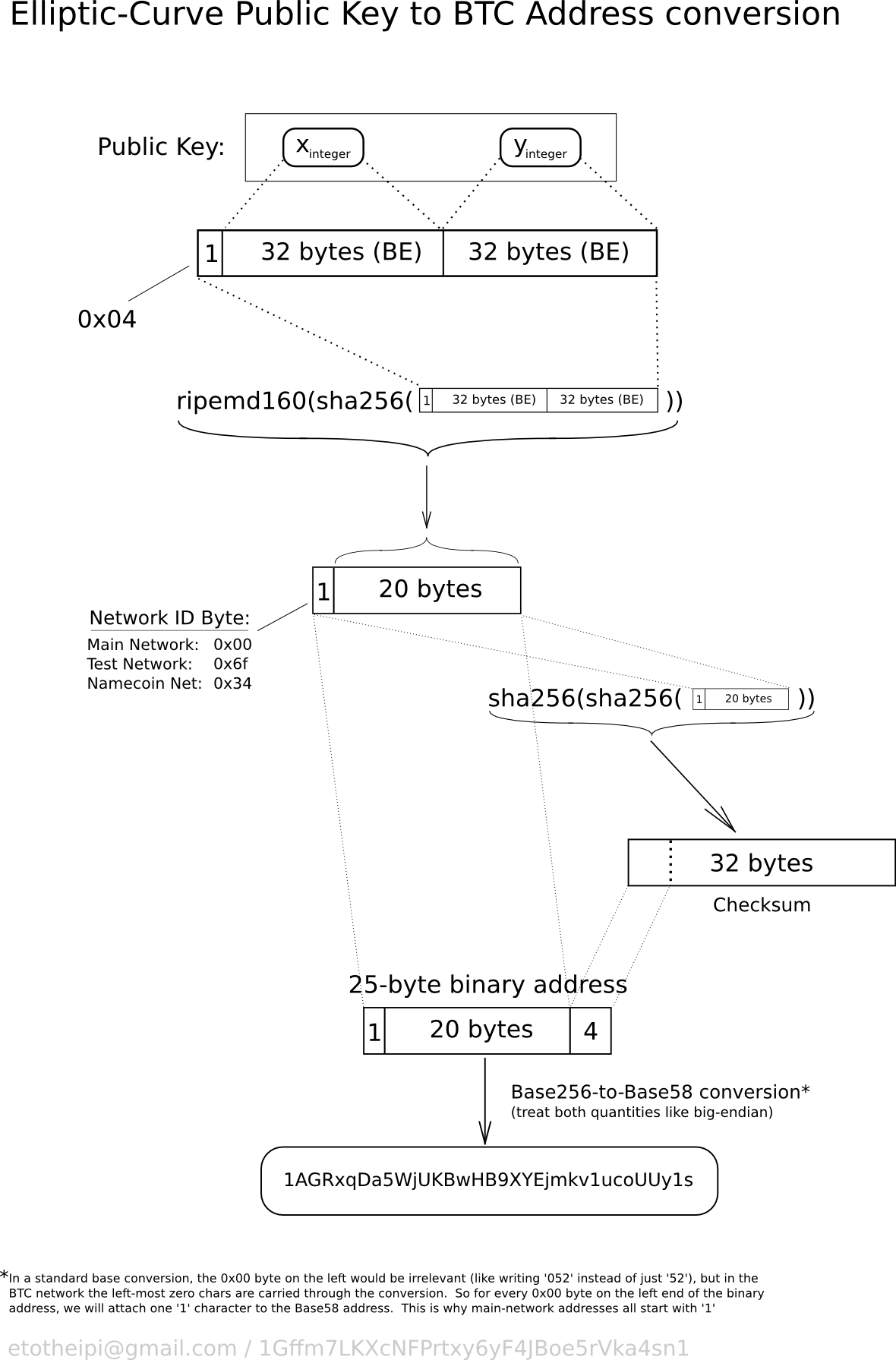 Since Bitcoin addresses are basically random numbers, it is possible, although extremely unlikely, for two people to independently generate the same address. This is called a collision. If this happens, then both the original owner of the address and the colliding owner could spend money sent to that address. It would not be possible for the colliding person to spend the original owner's entire wallet (or vice versa). If you were to intentionally try to make a collision, it would currently take 2^107 times longer to generate a colliding Bitcoin address than to generate a block. As long as the signing and hashing algorithms remain cryptographically strong, it will likely always be more profitable to collect generations and transaction fees than to try to create collisions, as demonstrated by projects like the Large Bitcoin Collider which attempt to generate address collisions.

It is more likely that the Earth is destroyed in the next 5 seconds, than that a collision occur in the next millenium.

1 - Take the corresponding public key generated with it (33 bytes, 1 byte 0x02 (y-coord is even), and 32 bytes corresponding to X coordinate)