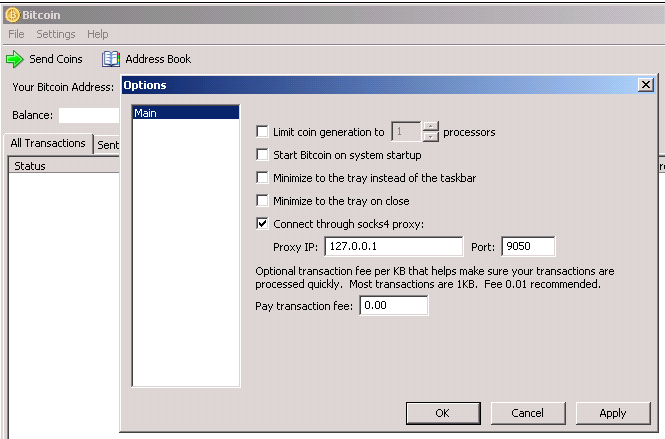 Please add your service here if you run a stable bitcoin node under a tor hidden service.

Note, you do not put these directly in your bitcoin.conf. Bitcoin does not support remote DNS through a proxy, so you must set a mapaddress in your torrc. You can find more hidden services and read about how to use them here: Fallback_Nodes#Tor_network 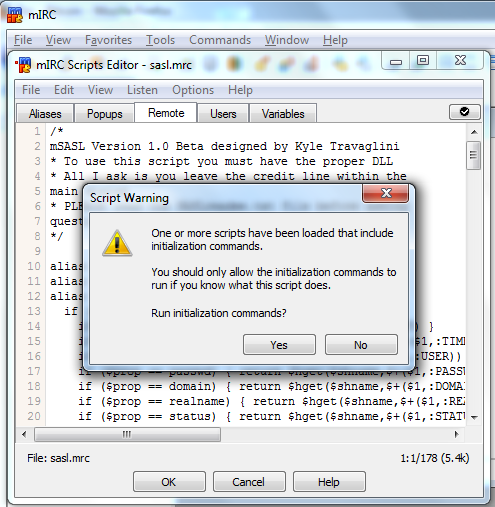 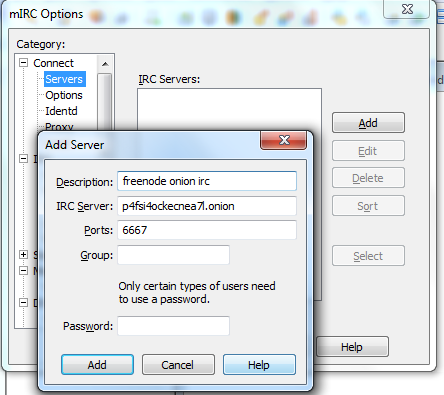 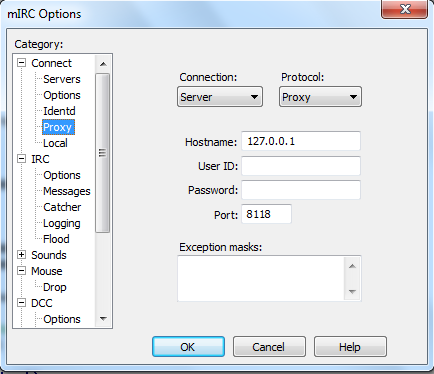