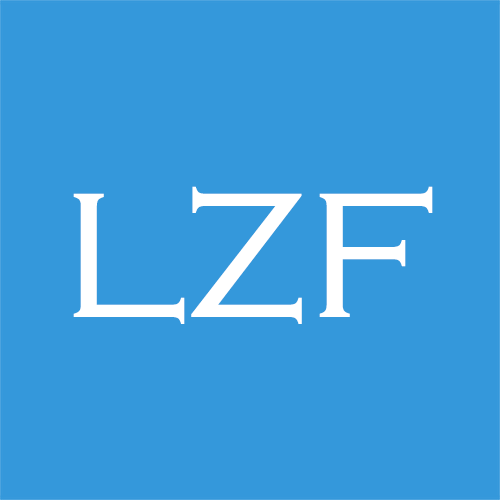 LZF, short for Laissez Faire, is the only correctly incentivized exchange of any kind. LZF uses a uniquely designed algorithm to encourage "healthy" behavior among traders in a market by awarding limit orders with royalties relative to their participation in helping produce a deep, dense, and stable market.

LZF was the first and is currently the only U.S.-based Bitcoin exchange to legally operate fiat markets in 49 U.S. States (everywhere but NY).[1]

Traders in LZF markets are automatically compensated for placing orders for as many units of currency as they can, as close to the bid-ask-spread as they dare, for having those orders sit there for a long time accumulating royalties, and then eventually having their orders trade.

As a result of the LZF incentive algorithm, all of the bids and asks you will see on the LZF markets are very likely to remain there. It's not an illusion of stability, as traders have come to experience many times in traditional markets. It's actual stability.

LZF is available to customers in every U.S. State except for New York.[2] LZF is also available internationally (with a few exceptions including countries that the U.S. has established embargoed goods and services with).

LZF has a powerful online wallet built on top of what likely the most advanced security infrastructure design of any crypto currency wallet or exchange online to date.

LZF has taken extreme, obsessive-compulsive measures to secure the crypto-currency funds which its servers control. The private keys which control the majority of all funds deposited to LZF are encrypted and stored offline in bank vaults at various undisclosed locations. For online funds, LZF sought the expertise of cryptographers and decorated cybersecurity experts to design and engineer what is likely the first online wallet which has all of the following properties:

LZF has been featured in crypto news due to the number of white hat hacker attempts it has had against it.[3]

LZF (formerly PS Coin) was founded in December, 2013, based on a concept conceived by Andrew Tepper in 2011.

LZF spent more than a year in development before ever publicly announcing itself and opening its doors to alpha testers in February 2015.

On September 9th, 2015, LZF services became publicly available and LZF acquired the title for being the first U.S.-based Bitcoin exchange to legally open fiat markets in 49 U.S. States (and internationally).[5]